You may have played card games before. We have too. We couldn't find anything out there quite like this. Our game has just the right mix of speed, strategy, bluffing, and a hint of luck.

Find out what's next. 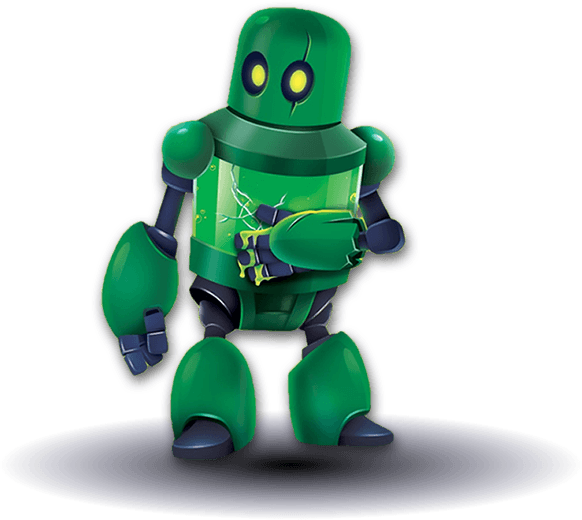 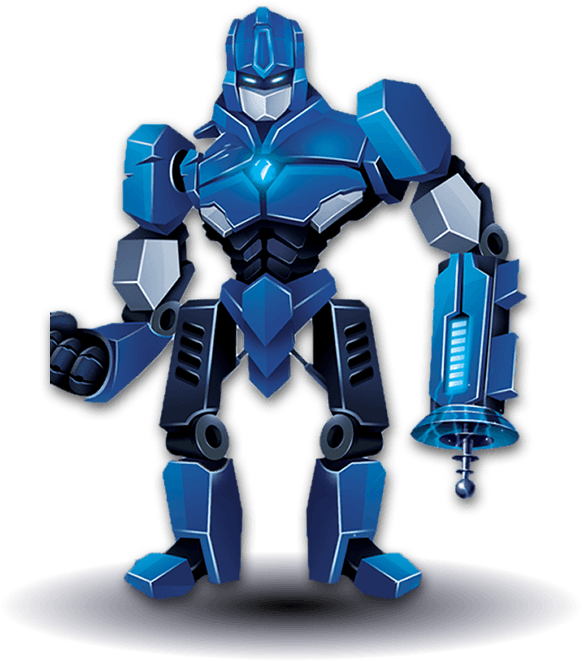 Stunning artwork and gameplay unlike any other.

The year is 2876 on a far distant planet named Rennova. Humankind has emerged from their bunkers following the War of the Five Factions. Across the barren landscapes lie mountains of steel, fields of metal, and vast expanses of damaged robots. To help rebuild Rennova to its once great glory, humans worked alongside Salvagers. With disagreements about how to restore the planet, war broke out again between opposing tribes.

It is both a Battle Royale and a race to build two robots.

Two Robots is a fast-paced, strategic card game of set collection and player elimination in a far distant future. Players in the game control Salvagers with special abilities attempting to build more robots than their friends. Be the first to eliminate all players or build Two Robots, the choice is yours.

See How to Play

Have another question? Shoot us an email.

Where can I purchase the game?

We recently just finished our Kickstarter campaign and are funded! If you are interested in pre-ordering the game, you can do so here. Also, stay tuned for updates by reading our blog!

What about player support? Card count? Is the game even fun?
What is the Storyline of Two Robots?
FAQsHow to PlayBlogRulebookCareersStoryline
Made with ❤️ from Austin, TX
Copyright © 2019. Two Robots, Inc.